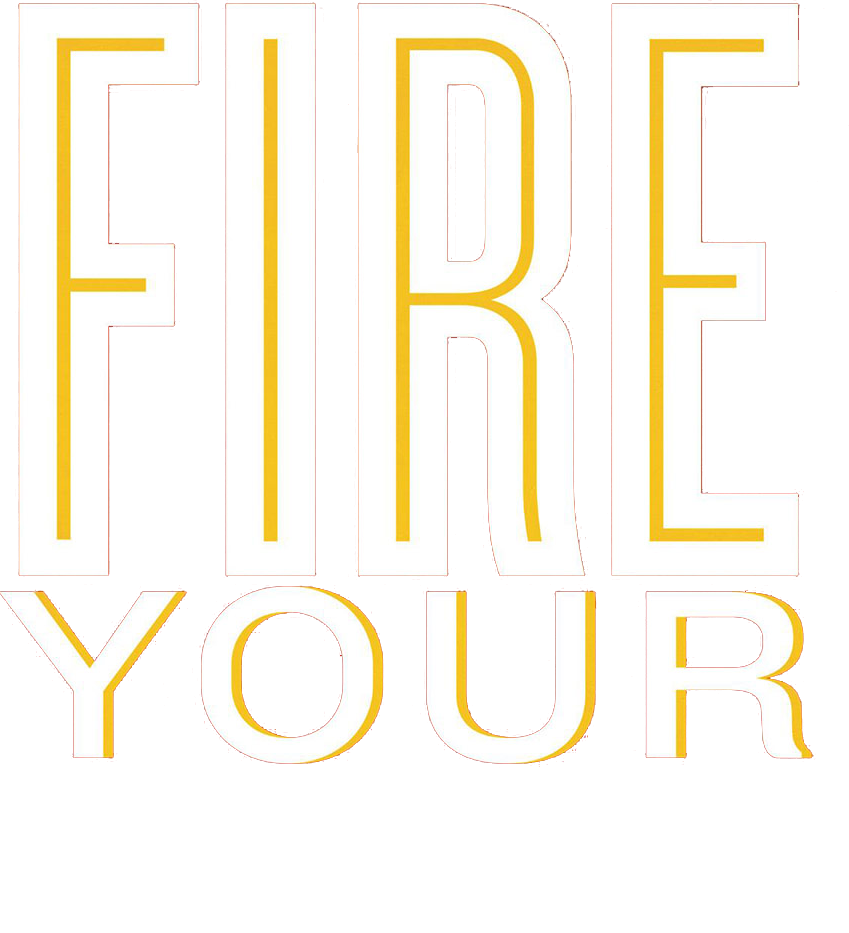 A constant song in PR is the idea of loyalty and faith. That a client is 'loyal' to an agency. And sometimes they are. Sometimes change is hard and scary. Losing an account is ...

A constant song in PR is the idea of loyalty and faith. That a client is 'loyal' to an agency.

And sometimes they are. Sometimes change is hard and scary. Losing an account is bad, never a learning experience, always the work of some dastardly other-agency, working voodoo on the client's head until they leave you and give their money to someone else. I have heard a lot of stories about bad agencies keeping getting money for no reason other than the fact that they're embedded like a tick. I'm biased because I'm a consultant and thus make my money doing what they do, but whatever this is my blog I can write what I want.

So, why don't companies move onto someone better, even when the results suck? Here's why:

1) Loyalty. They truly value the people they're working with and they want to keep working with them. Sometimes times are tough with the media. Sometimes things change with the news and it's hard to get a solid hook going, and that happens, and you keep paying because that person might just be having an off month. Note, though, that if you ever justify them by saying "oh they're really nice guys," well you've made your first mistake in business. When, it's off-months, going into the 3 or 4 month or 6 month or 1 year stretches of shit-all, you should be spending your money elsewhere.

What should I do? Take a real hard look at what you're working with. If indeed they're doing a good job, just having a lax few weeks or whatever, keep 'em. If you're looking at them and just say "wow, they're such nice guys, they are so nice, so nice indeed," get them out of your face.

2) Fear of 'Moving Away' or not having an agency. Much like a horrible breakup, there's this thought that not having an agency is somehow a callous thing. If you don't have one, oh no, you have nobody representing you with the press! The company will die! What will happen to your precious relationships?

If you go without an agency for more than a year, you'll still be fine. Sure your press might slow down, or not happen at all depending on who you are, but this is infinitely better than paying a team of 3 people $15,000 to give you really, really nicely-formatted reports.

What should I do? Evaluate what you literally got in the last 3 months. That's the maximum length of a tolerable drought in PR - if you have had less than three pieces of B+ or better coverage in the last 3 months, fire them. Then go without an agency for a month. Do no outgoing press. See what happens, then go from there.

3) Fear of change. Changing agency is apparently scary. It means that you have to start again with someone else, set up everything again, evaluate people and hope that you spend your money right. It's really scary, and also really annoying.

The reality is that it gets worse as your business gets bigger. The more a PR agency has wormed its way into your existence, the harder it is to remove them. However, there's a little thing called a 'transition period,' that's actually mostly made up to keep more of your money. If they ask for one, give them a week to send who they're going out to - who their real, actual leads are. Get it, then go. If they ask for more time, say 'nah, it's okay.' Most likely you can start again and do just fine.

What should I do? If you're really scared of a new agency search, but you're wasting time and money on people who really aren't doing much but paper-pushing, then fire them or downsize them. Tell them they're done completely or they're reduced, wind them down slowly, and at the same time find another agency to step in who they'll work with. This will piss them off! But they're also being paid money for services. So make them work for it. A real transition should not last more than a week. If it's taking longer, someone's making up work to do.

4) Fear of getting burned again.

This is easily the most common. The vast PR agency is full of chancers - people who really don't care about anything but that beautiful thing-buyer money. And it hurts. It hurts like being cheated on, except you're even poorer. It hurts a lot, because you feel like you have been taken for a fool and represented by people who don't care about what you're doing in the slightest. Yet you're introduced to new PR people and you're not sure whether to trust them. It hurts.

What should I do? Get references. Ask them straight-up why they are still paying money for these people. Ask for some marquee coverage - and then ask for the most recent piece. Don't be really pushy, but ask around about them. Read their Twitter. Read their Facebook if you can. Ask who you will be working with, and speak to them ONE ON ONE. DO NOT accept talking to only the group - you want to know who will be doing the heavy lifting here. And if they're shifty about that, or anyone isn't really clear on what they'd be doing, walk away.

I'll elaborate more later about how to evaluate a PR consultant or agency. But hey. It's late. 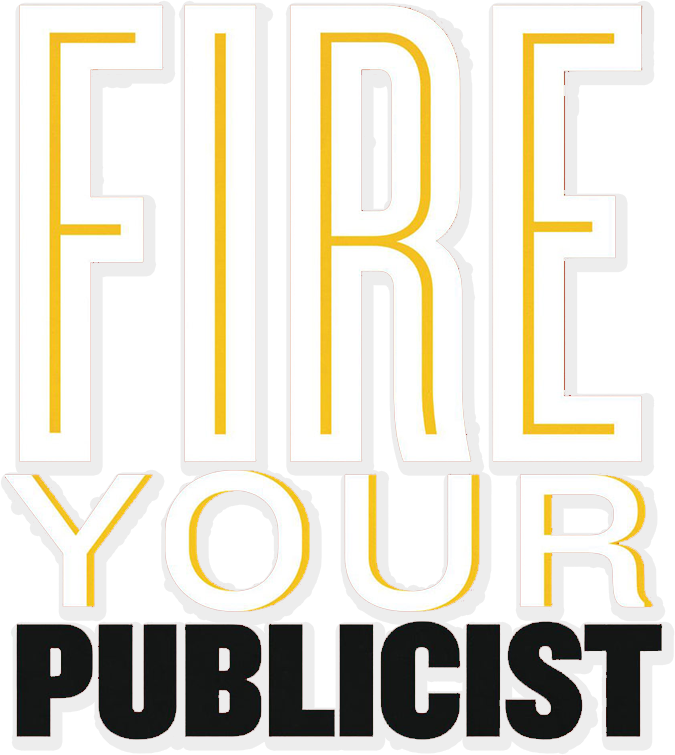